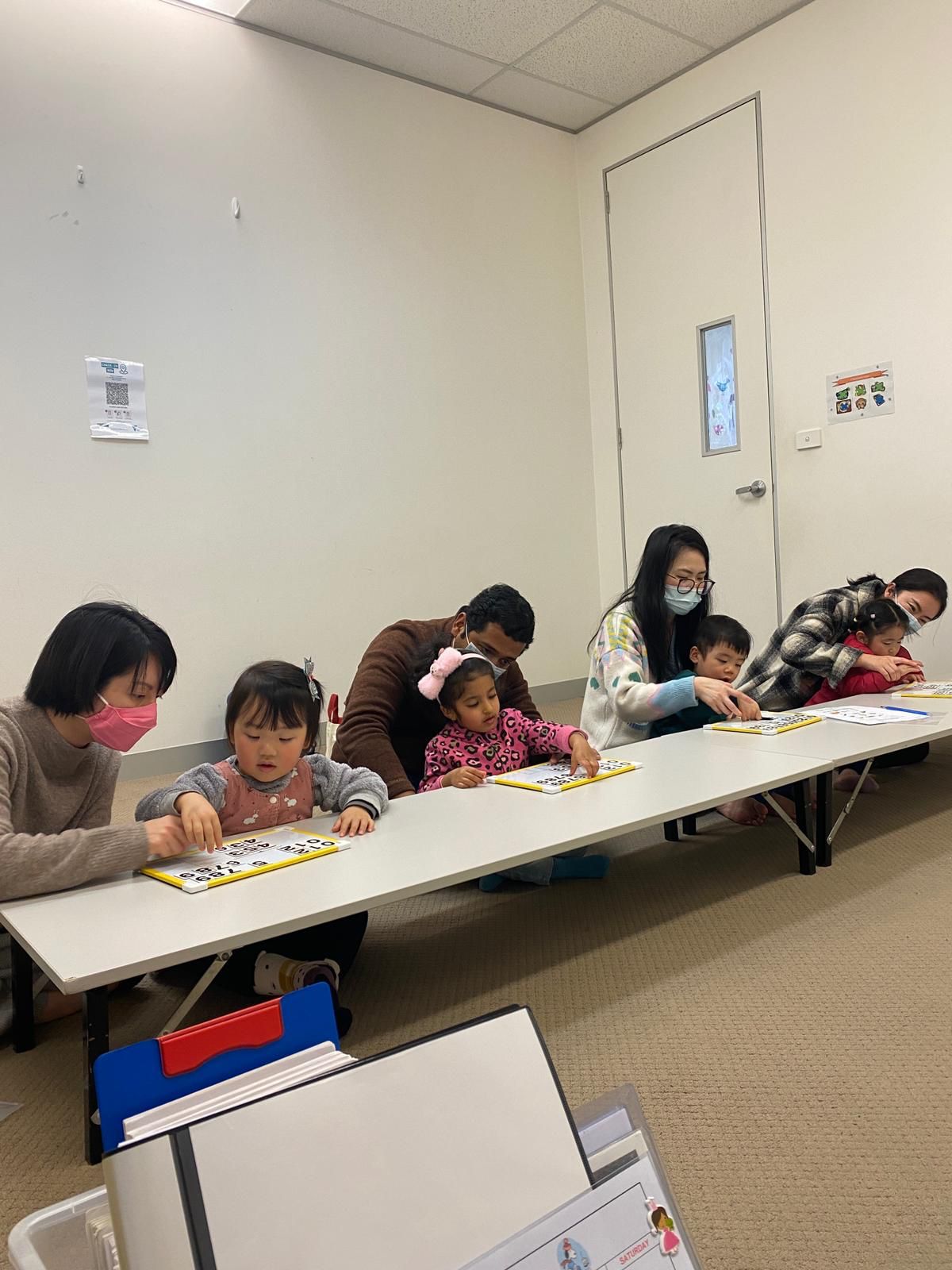 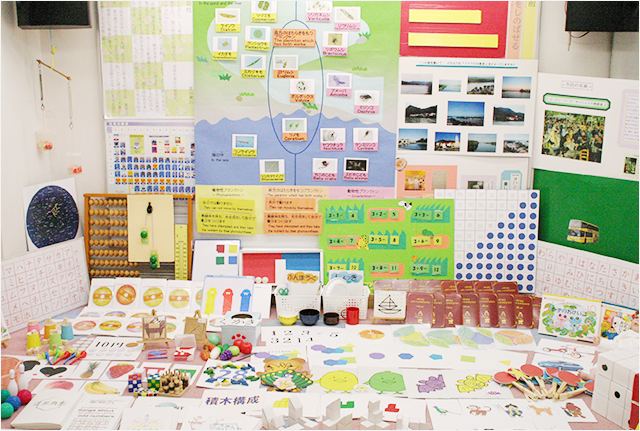 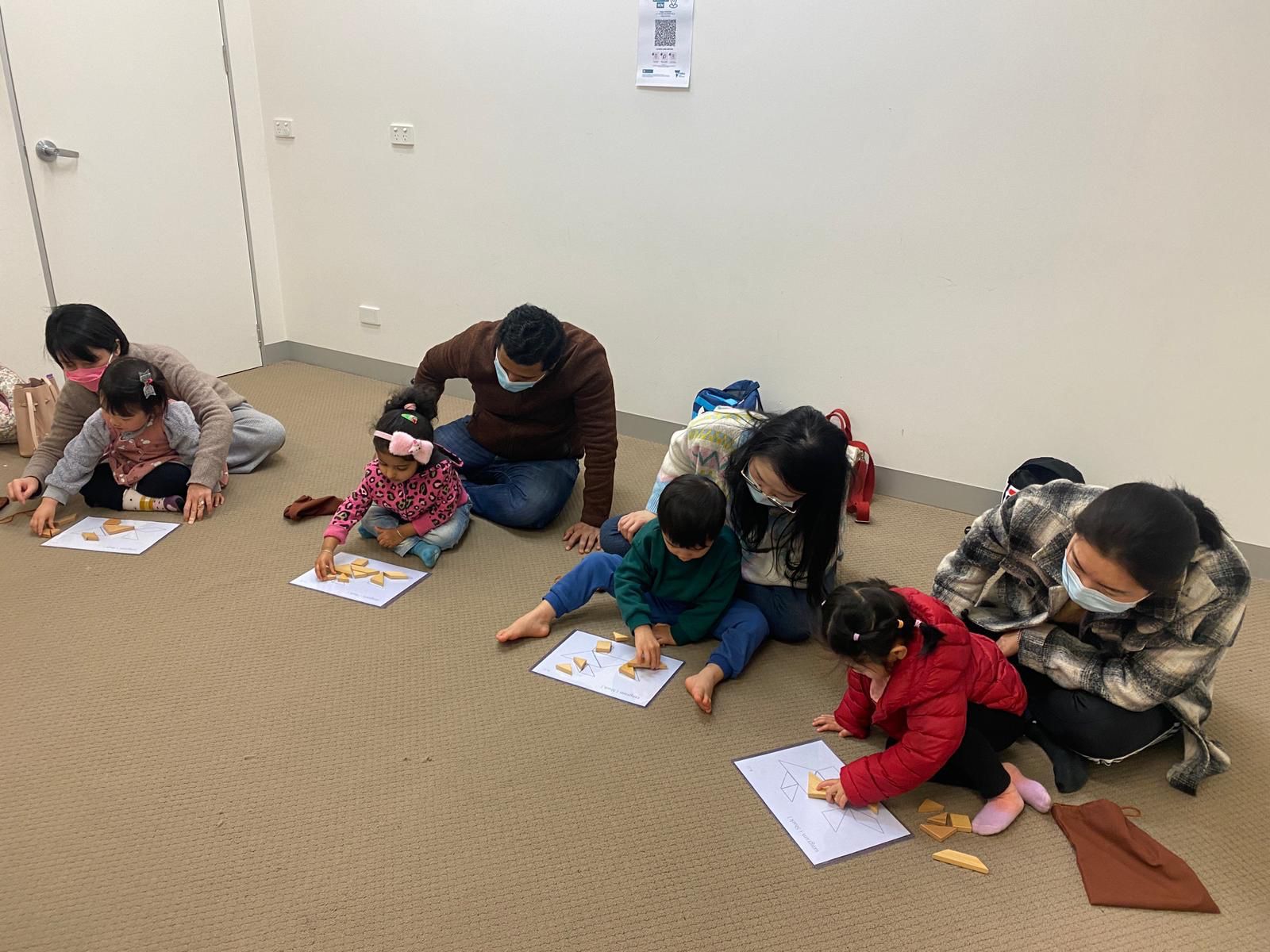 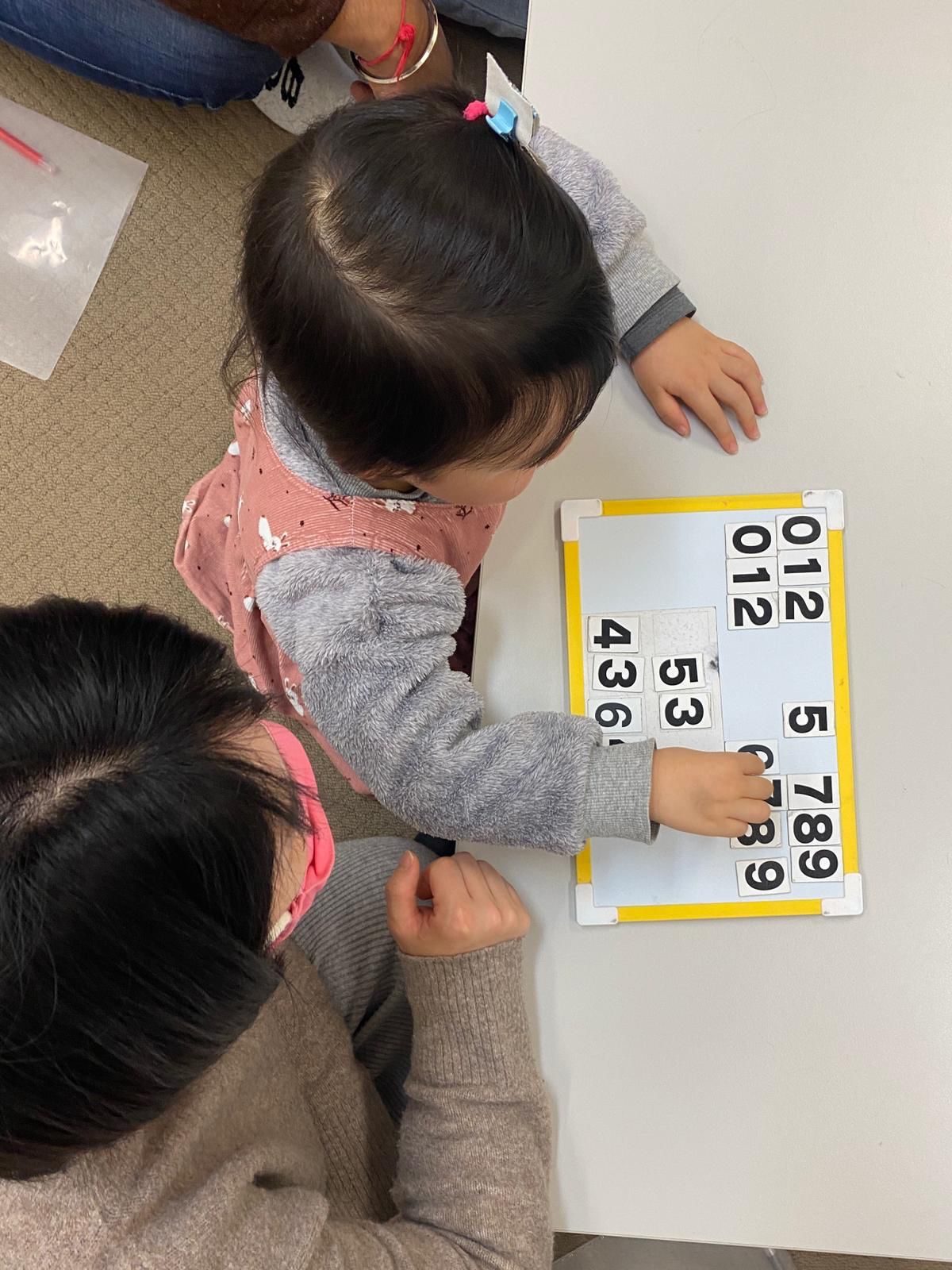 HEGL manages the single largest right brain development school in Japan with over 1200 students from Tokyo and 25 other prefectures. They have developed a 27-year educational program, which includes an extensive 86 categories of courses, spanning from pre-natal to senior high school years. Other programs include the intensive Potential Ability Development courses attended by both children and adults.

The success of HEGL educational programs and student achievements have been widely televised on Japanese national TV on numerous occasions. Their remarkable results have also greatly impressed the Education Ministry in Japan which resulted in the incorporation of the Heguru program into the Japan Aviation Academy HEGL Junior High School since April 2006.

Most recently in June 2011, HEGL school was featured on Japanese national TV as one of the top 6 schools in Japan. Mrs Ruiko Henmi, who is one of the founders and a very famous teacher, was named one of the best “super-teacher” in Japan. 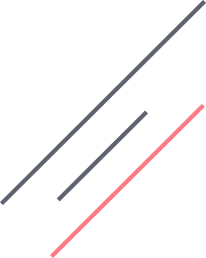 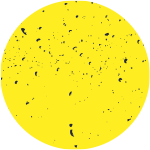 OUR VISION AND MISSION

In order to draw out a child’s greatest potential, it is important to provide a highly stimulating and nurturing environment that can develop his or her latent potential naturally and effortlessly.

At our Heguru centre, we provide a conducive environment where children can cultivate and develop their hidden talents while having loads of fun. It is also a place where parents can spend quality time bonding and strengthening communication skills with their children. In addition, parents have the opportunity to share their experiences about their children with other parents.

Besides delivering our powerful brain stimulation programs developed by HEGL Japan, we also strongly encourage and support parents to work closely in partnership with our Heguru centre to develop their children’s innate abilities to the fullest!

Our vision is to develop children in Australia who can contribute to the welfare and development of society. We strive to cultivate in each individual student an intelligent reasoning ability, with a global vision and the ability to apply calm judgement in decision making. In addition, we hope to instil in each child a greater sense of compassion and empathy towards others.

Not a member yet? Register now 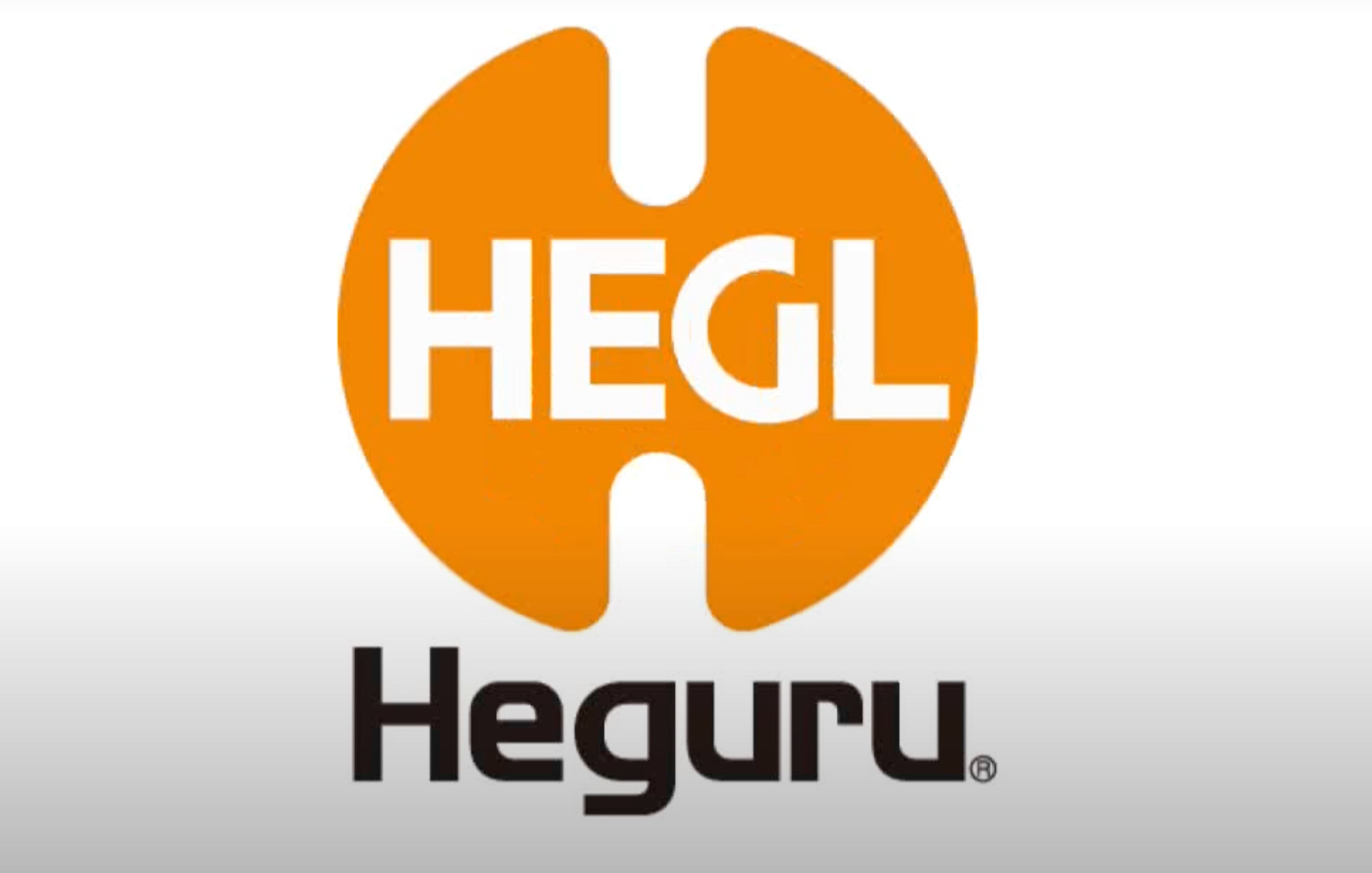 KNOW MORE ABOUT US

HEGL is an acronym that stands for “Henmi Educational General Laboratory”. It is pronounced “Hay-gul”. We began operating overseas in 2009. However as “HEGL” is not known by people other than in Japan, we have romanised the name into “HEGURU” as a result. If you reseach for “HEGL” or “Heguru” online, it will be apparent to you that “HEGL” yields for results for centers around Japan, while the romanised “Heguru” is more prevalent overseas.

Check out the Heguru network around the world! 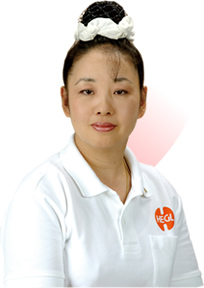 Mrs. Henmi is a very popular and well-known teacher having appeared in many Japanese TV programs over the years. She has developed various right brain educational programs for different age groups and is also the founder of the Wave Reading method. Her bold and meticulous training system and leadership in HEGL is instrumental in setting the superior standard of Heguru teachers, resulting in increasing student enrolment from all over Japan. She also conducts training for overseas teachers including the Heguru teachers in Malaysia and Australia. 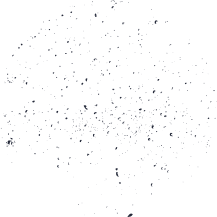 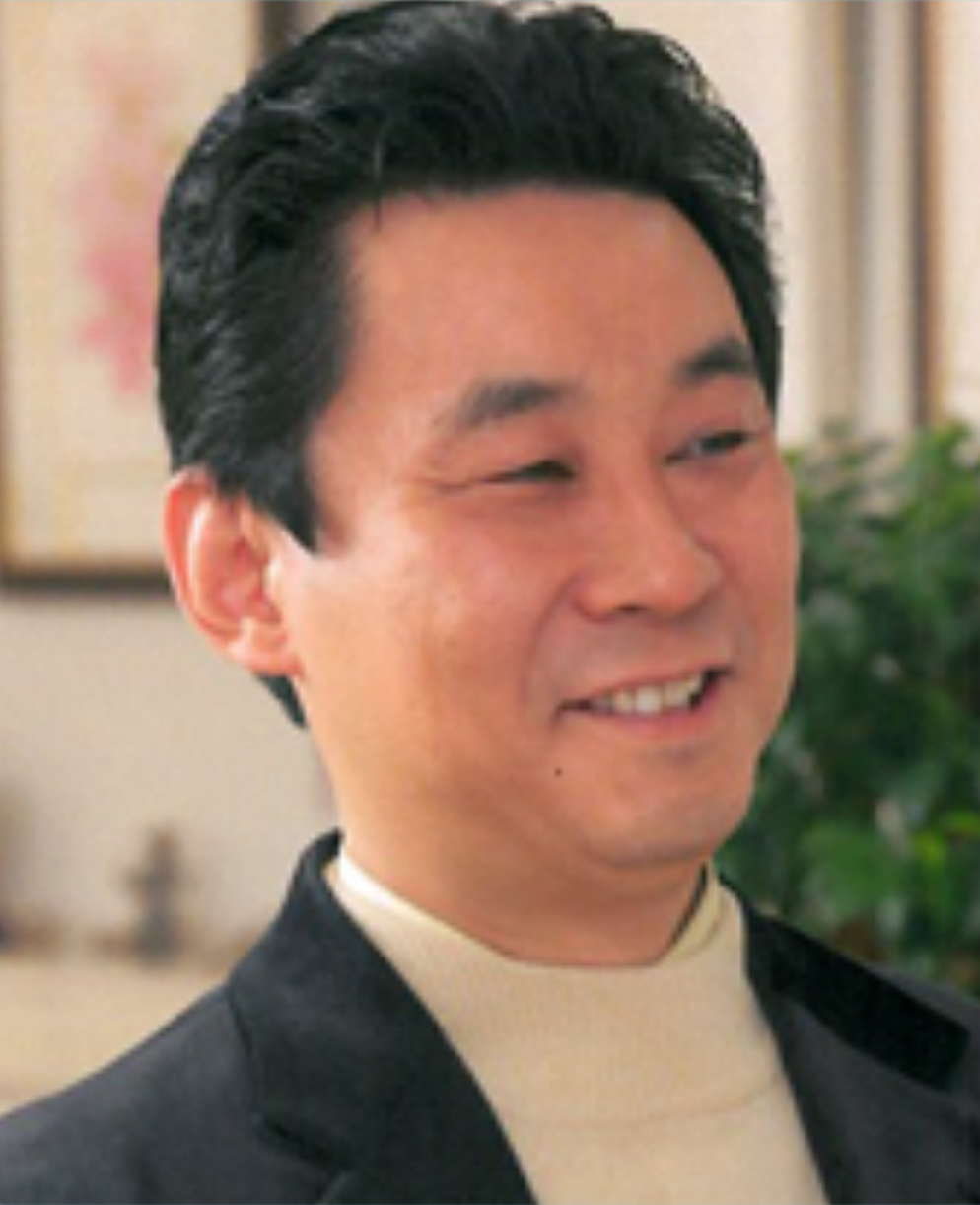 As part of Mr. Henmi’s mission to provide an ideal educational program, he is actively engaged in the development of a number of educational programs in HEGL including the MEP program which challenges the basic assumptions underlying the junior high school examination system in Japan. He has an outstanding reputation in Japan and is responsible for conducting various courses for parents. He has travelled all over Japan educating parents through his “College for Education of Parent and Child” program. 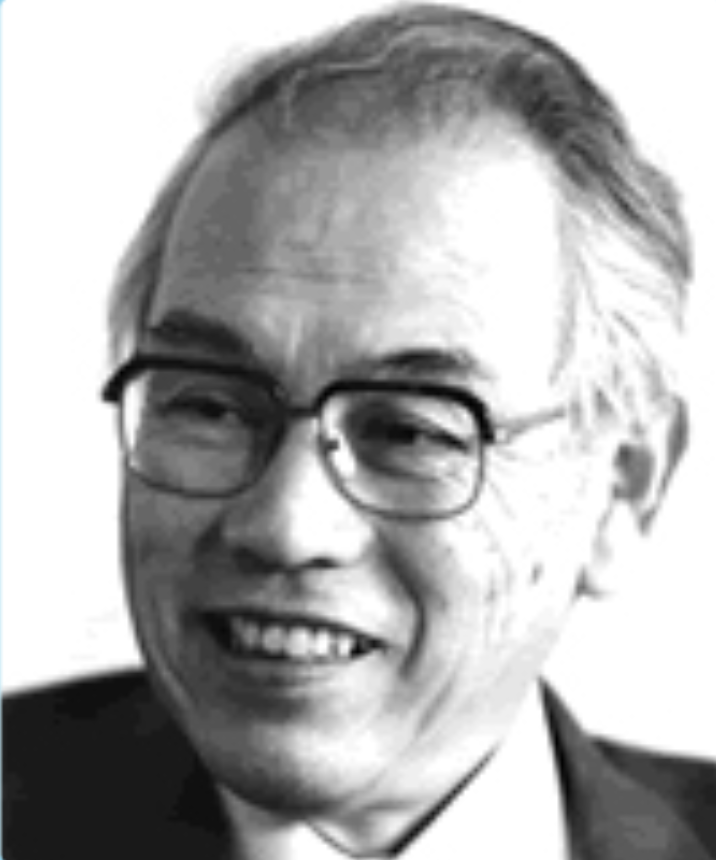 Professor Murakami is a renowned scientist who majored in Genetic Engineering and was a nominee for the Nobel Prize award. He was the first person to decipher the Renin enzyme, the gene that is responsible for hypertension. His discovery caught the attention of the world. In November 2003, when the Dalai Lama visited Japan, he was a panellist together with the 2002 Nobel Laureate for Physics, Professor Masatoshi Kishiba. The audience was extremely impressed by the speech that he delivered. Professor Murakami was also awarded the Japan Academic Award in 1996, and has authored many books. He is currently the advisor to HEGL Japan, a position which he undertook since February 2002.

Our teachers are personally trained in Japan by the founders of the Heguru Method, Mr and Mrs Henmi. All teachers are required to undergo a rigorous instructor training course every year in order to deliver and maintain the highest standard of teaching. Our teachers receive continuous upgrading and training throughout the year and during the entire time period as a Heguru instructor. Heguru teachers are highly motivated and dedicated individuals who are very passionate about working with children. They are also truly committed and inspired to help children develop and maximize their potential to the fullest. 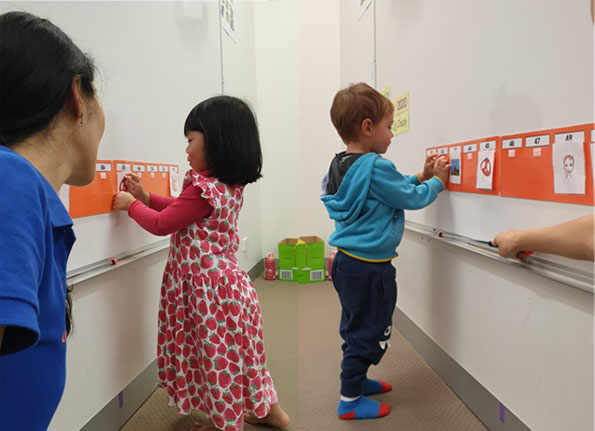 Please provide the following information and we will contact you shortly with more program details. Alternatively you may contact us at 9808-9991 or email info@heguru.com.au to book one session of trial class starting today (subject to availability).

HEGL manages the single largest right brain development school in Japan with over 1200 students from Tokyo and 25 other prefectures. Since 1985 HEGL has developed over 86 categories of courses, spanning from pre-natal to senior high school years. Other programs include the intensive Potential Ability Development courses attended by both children and adults.

Connect with us on social media!